The Little Choir that Could

This is the story of how 31 amateur singers from rural Mason County, Washington ended up at Carnegie Hall.

Like so many great things, it started with a chance encounter at the grocery store.
“I miss singing with you,” said friend and tenor David Carnahan while greeting me with a hug. Prior to my return to grad school for a doctoral degree in choral conducting, David and his wife Miceal had been anchor singers during the years I’d established and led the Anna’s Bay Chorale; my first choir to receive an invitation to perform in New York.

David didn’t know it, but his words were music to my ears. I was about to begin preparing my final doctoral recital and I made him a deal: if we can garner enough singers to make a local night of rehearsal work, then I’d fold those singers into the group that was preparing in Seattle for the recital itself.

It was the fall of 2016, and in the end, there ended up being more Mason County singers in that performance than there were Seattle singers. That recital was glorious for me not just for the resulting music but because it was an illustration of everything I love most about making music: amateur musician friends coming together with professional colleague friends to produce a result greater than either might have achieved alone.

For the amateurs, they were supported in the cultivation of technique and color by professional teaching artists who could both teach and demonstrate. For the pros, it was the opportunity to recapture the sense of awe and wonder in our craft through the ears and voices of new friends discovering beloved music for the first time.

And that’s how the Great Bend Chorale and Youth Chorale began.

We packed quite a bit into our first couple of seasons — we launched Beer Choir and tackled masterworks, produced our first family concerts; commissioned our first piece; and, of course, made our Carnegie Hall debut.

In the wake of our New York trip, the question I was asked most often was: How? How on earth did we accomplish so much with just 31 singers, nearly half of whom are under 18?

I don’t think any one individual can claim responsibility for this success. Rather, singing together, and choir in particular, simply brings out the best in people.

In addition to the joy it brings, group singing strengthens the immune system, calms the mind, soothes pain, alleviates depression, and promotes the formation of friendships. As a result, choral participation sets in motion a number of positive feedback loops that make it easier to cultivate the discipline, focus and motivation to succeed.

Search the web — there are hundreds of stories about small choral groups that have had huge impacts. I deeply believe that miracles happen so regularly in a choral setting for good reason: group singing truly does bring out everyone’s best.

We’re recruiting singers! All are encouraged to join regardless of skill level or training. 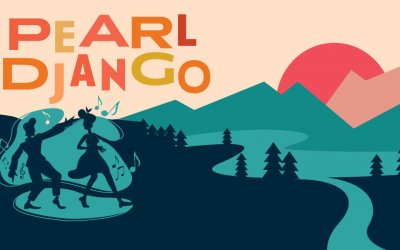 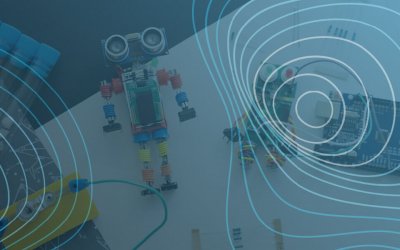 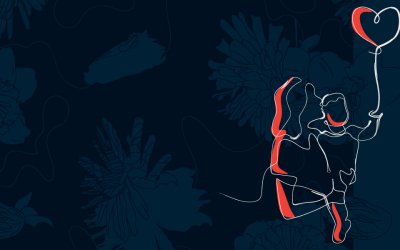