Join us for a movie musical singalong with Mamma Mia! Beer Choir held outside in the beer garden at Potlatch Brewing Co. in Hoodsport, WA!

Join us a movie musical singalong with Mamma Mia Beer Choir on Friday, July 30 at 7pm in the Potlatch Brewing Co’s Beer Garden in Hoodsport! 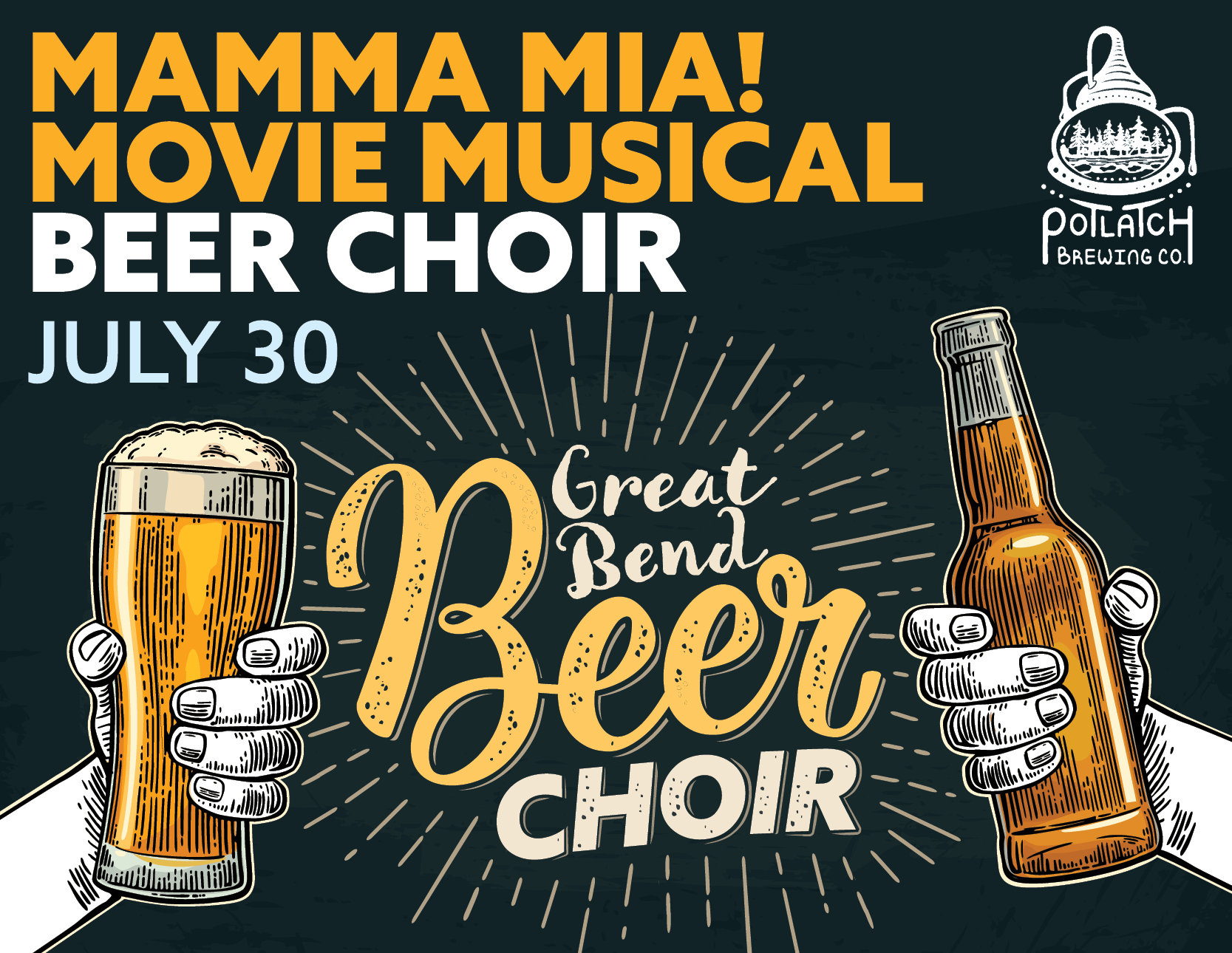 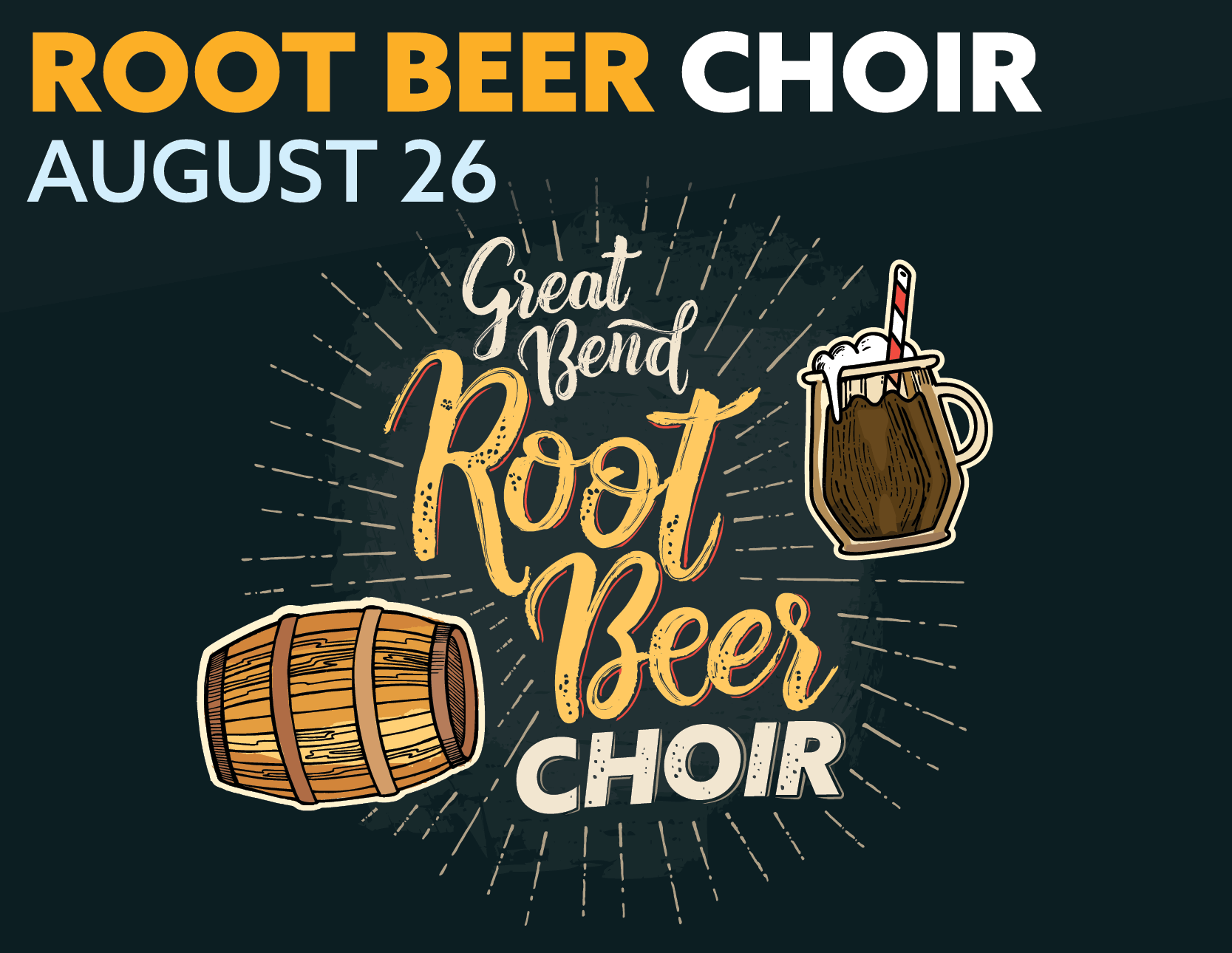 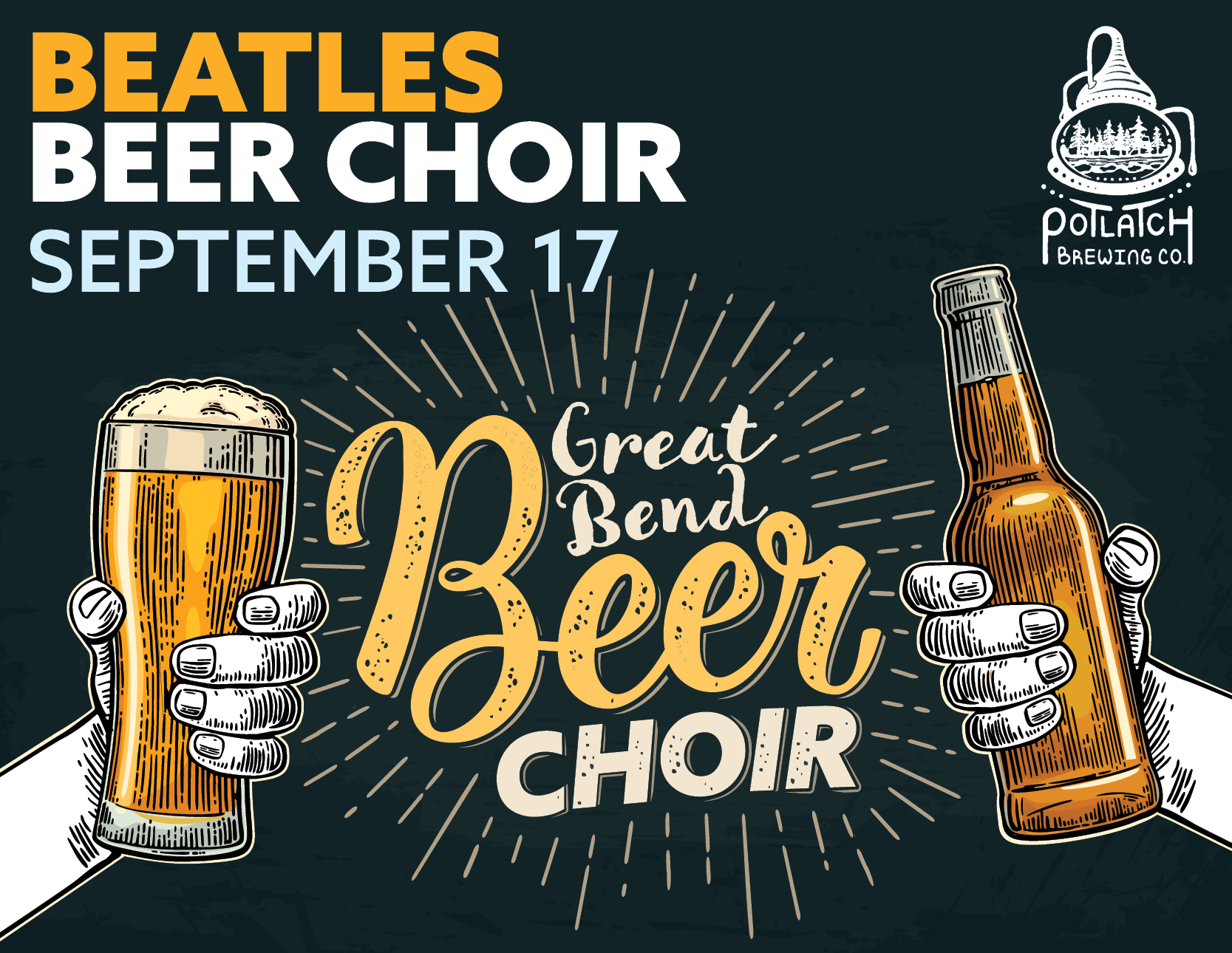