Join us for Elton John Beer Choir held outside in the beer garden at Potlatch Brewing Co. in Hoodsport, WA!

Beer Choir is the choir that sings while drinking beer! Founded in 2014, Beer Choir is a national organization dedicated to making the world a bit better by bringing together craft beer and impromptu community singing. Great Bend Beer Choir, based in Union, WA, was launched in 2018 and hosts Beer Choir events in locations throughout Mason, Kitsap and Thurston counties. Join our next event on May 21 and stay tuned for more Beer Choir events to come! This file is licensed under the Creative Commons Attribution 2.0 Generic license.

Join us for Elton John Beer Choir on Saturday, May 21 at 7pm at Potlatch Brewing Co in Hoodsport! We’ll be singing outside in their beer garden and are excited that the Kern’s Kitchen food truck will be there as well. It doesn’t get more fun than this: good food, good beer, and good cheer! 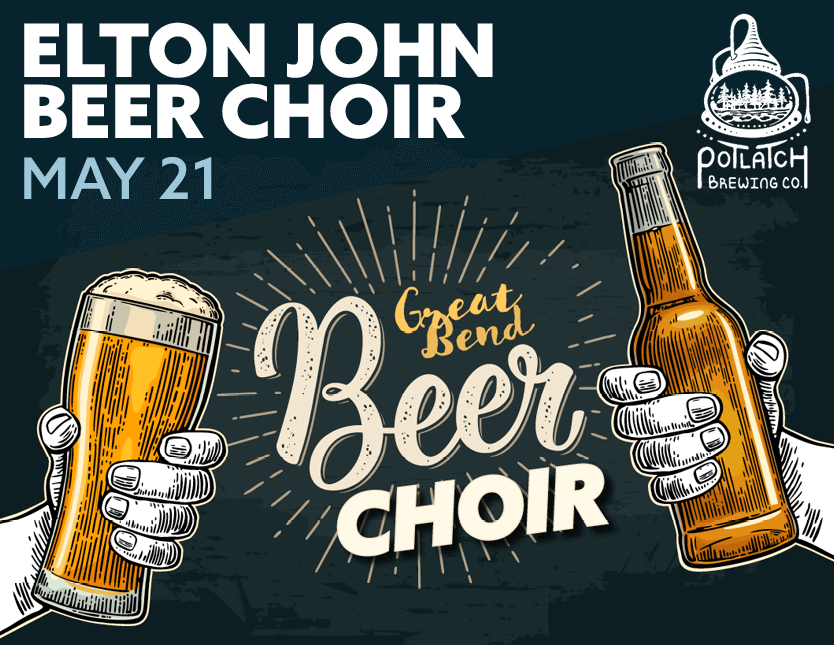 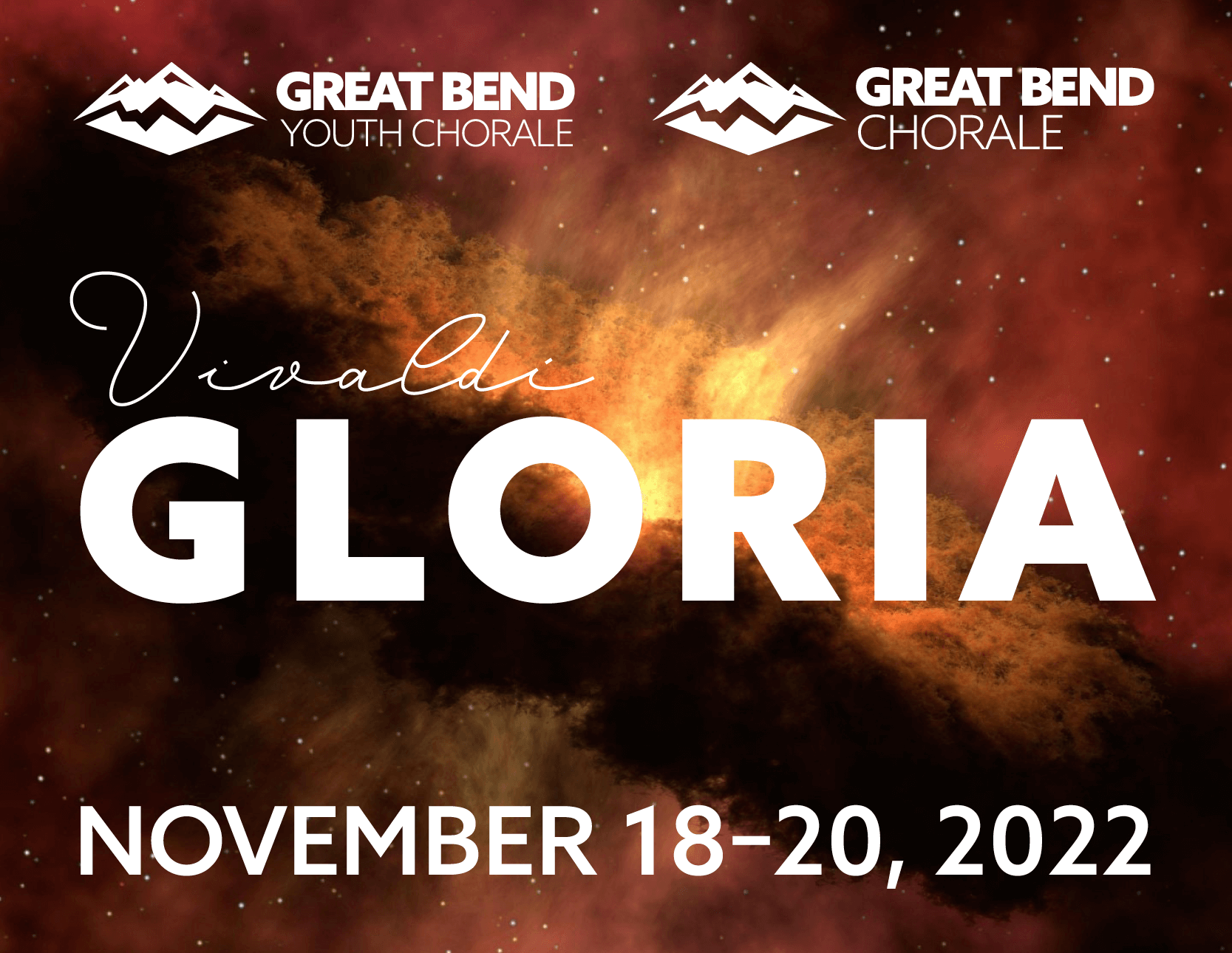